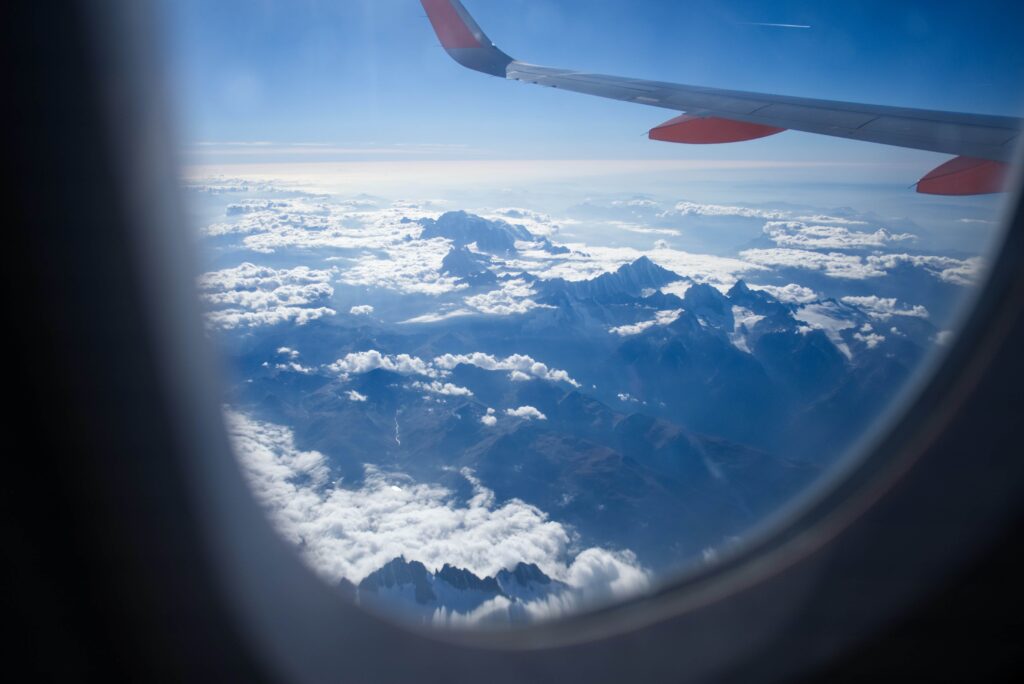 In 2004, I left home. I was twenty and ambitious. I did not only want to succeed; I wanted to succeed fast. Yet, for the first time in my life, I felt I was doing something terrifying.

The previous eight-hour travels to Manila, which usually took twelve, were never consequential; however, this trip commanded consequences. While the view from the van window changed from bungalows and hard roads to grass huts and empty plots, the thought of losing the familiarity I conceitedly held for years was becoming extant. I knew there was the certainty of leaving; I, nonetheless, also knew that there was uncertainty in leaving—and forgetting.

I blinked. The dust from the dried out highway handsomely danced with the sunlight, poetically behind an aptly rural backdrop. Slowly, while the late afternoon quietly settled, I closed my eyes and slept.

Five years later, I found myself in another van. Old plastic tables and chairs, together with boxes of books and reproduced papers, were arbitrarily loaded at the back of the vehicle. There it was: the life I had for more than half a decade had literally taken the backseat. My father asked me if there were still some things left at the rented apartment. Without looking at him, I shook my head. I succeeded; it was over. The van sped away. We were heading south— and finally, I was going home.

But home, like a lover who sulks yet never trembles, anticipated my apprehension with an easy calmness.

It was October. I knew I was not the same, but home, it seemed, had a more apparent peculiarity. Conversant faces were already few, and the streets evidently bore an arousing necessity to adapt with the times. Even the café, where I spent late afternoons incongruously drinking coffee for either lethargy or vanity, was already enclosed by rusted tin sheets. The home I knew—the unadorned, unaltered, and unambiguous—was demanding a reorientation.

Forgetting had finally become certain. But home, like a lover who sulks yet never trembles, anticipated my apprehension with an easy calmness. Its acquaintance is never unreliable, and its place in one’s actuality is never tentative.

It did not take too long for me to find a new home where the memory of the old one lingered. After almost two years, I left home again. For the second time in my life, I felt I was doing something terrifying, but I did not blink. I already knew: We never really leave home; we only fail to remember it.

Scaling the distances in centimeters of longing, Martin General writes about home. 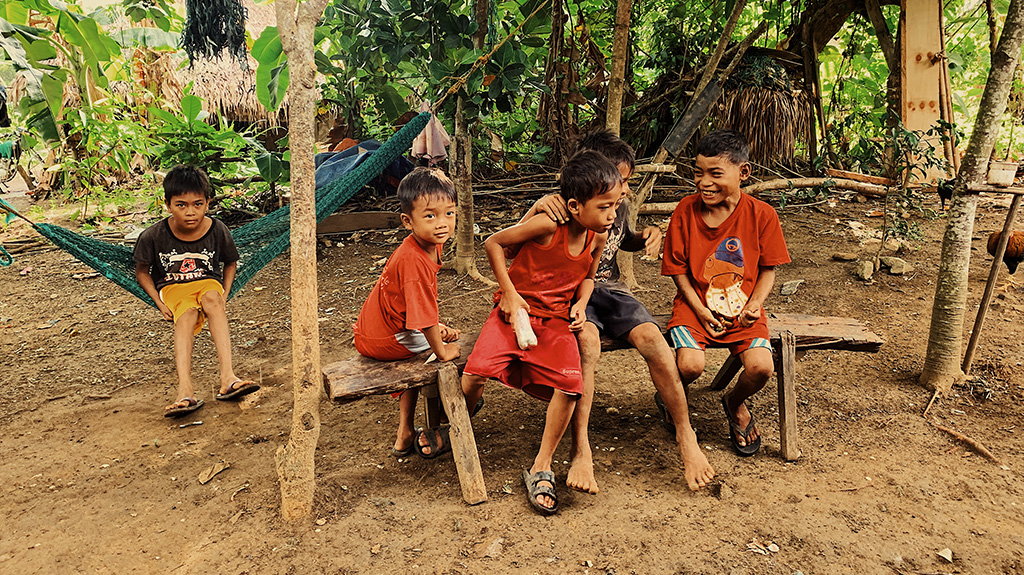 Having A Province Is Great—Here’s Why

Having A Province Is Great—Here’s Why

Jay Buenaflor tells us why ‘I grew up in the province” is a sentence that feels perfectly right. 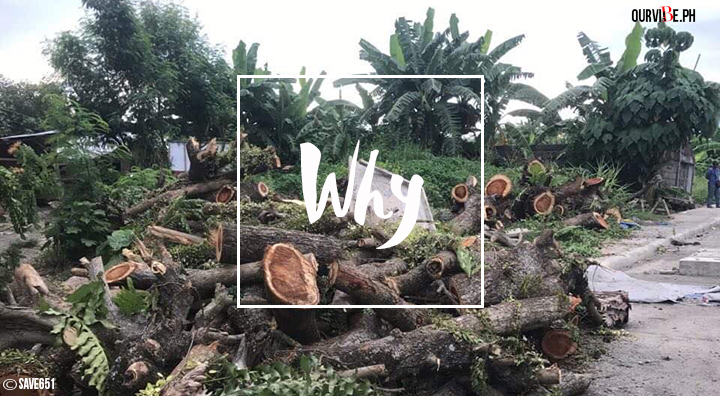 The Trees Are Gone And We’d Like To Know Why

The Trees Are Gone And We’d Like To Know Why

The most pressing (and depressing) question the Trees are asking. 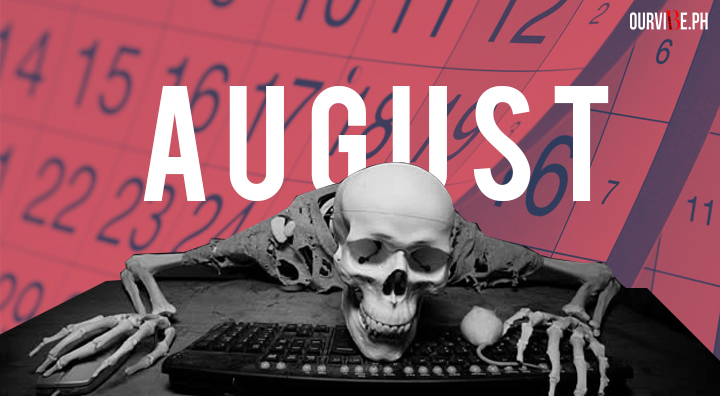 In entrepreneur-speak, one shouldn’t launch a new business venture during ghost month. 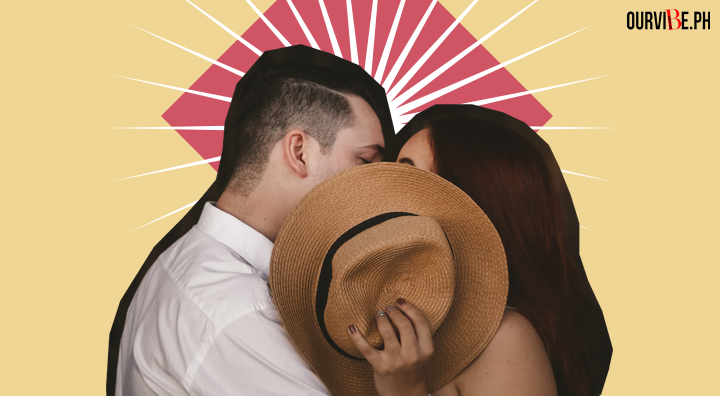 How To Score A Boyfriend This Year

How To Score A Boyfriend This Year 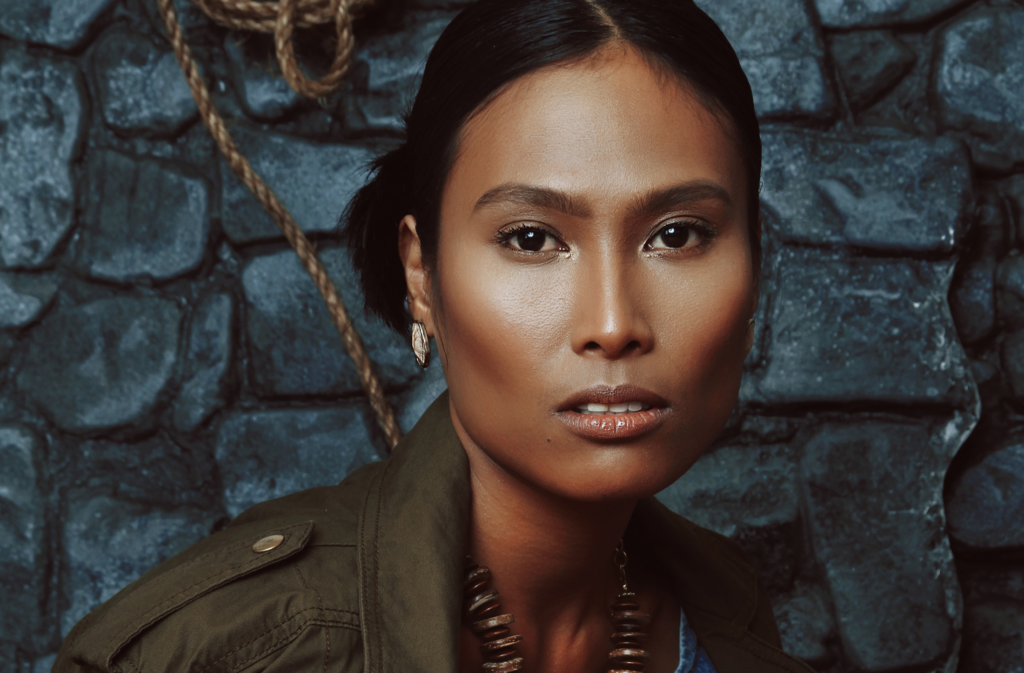 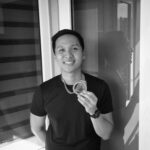 Makati was Martin General, a Lawyer, but Taguig now is. When he packed a few years’ worth of memories in his moving van from Makati to Taguig, it was filled to the brim with Comic Books, Novels, and Legos. 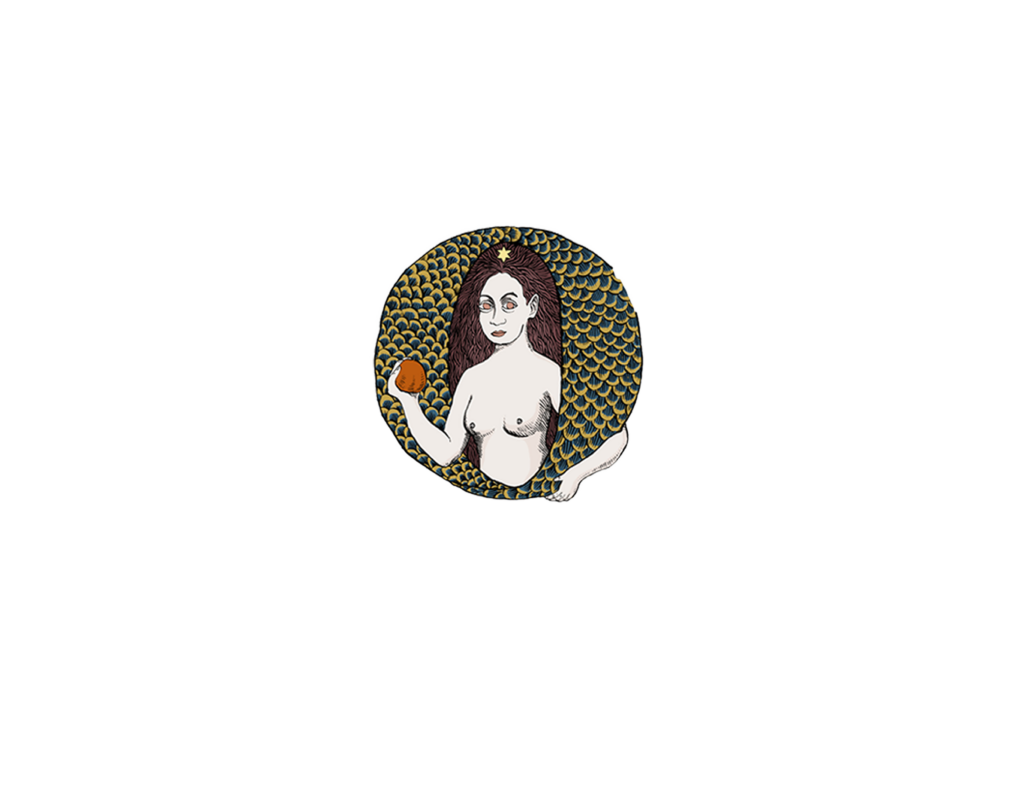