I Should Have Pretended I’ve Been To Bicol 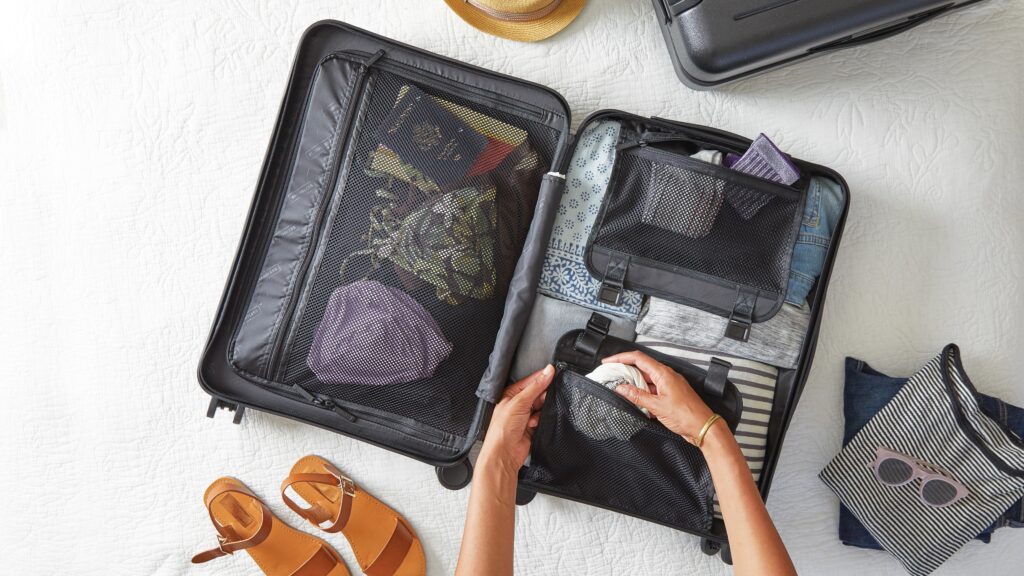 Meet pals Rona and Noel. For someone who was born and raised in Metro Manila such as Rona, the rest of the country is pretty much a vacation spot because yes, it’s 7-friggin-thousand (and increasing). To Noel, a Bicolano, Bicol is one of those huge regions that you just can’t miss whether you’re a Pinoy traveller or even if you flew from across the world.

Noel wishes he didn’t sit in on this little chat, as he debunks myths a Never-Been-To-Paradise-Manilena such as Rona blow-by-blow. We’re doing front row, you guys. Get the popcorn.

RONA (R): Other than the Mayon Volcano, there’s nothing else to see.
NOEL (N): Thank you, Araling Panlipunan books in grade school! (laughs) They showed photos of one of the most beautiful volcanoes in the world, many of us thought that Bicol only has Mayon to offer. There’s more, honey. We’re six-province strong and we haven’t even talked about the untouched beaches and the rugged mountains. I’ll help you pack. Let’s go.
(R): Okay, okay. We’re off to Bicol then. But I’m usually seasick. I can’t travel by sea, you know.
(N): Oh, that. I’ve heard of that assumption so many times. I don’t know where you guys get it, but whoever told you that is insane. There are plenty of ways to get there. Hop on a 10-hour bus ride. Go on a road trip with friends because driving to Bicol yourself is possible. You can even fly to Bicol. Yes, there is more than one airport in the region.

(R): You did mention Masbate one time. Isn’t that part of the Visayas region? Wait, isn’t Bicol up North?
(N): Your Geography is a failure, honey, it seems. I could not.
(R): Okay so it is in Visayas, then.
(N): I don’t even know why we’re friends. Bicol is down South but it is still part of Luzon. In fact, Bicol sits on the Southernmost tip of Luzon. Really, I don’t know why we’re friends in the first place.
(R): Well, I took you in after that break up with you-know-who (laughs)! Remember when I said you two go well together because you speak Bisaya like him?
(N): No, not Bisaya. Well, it’s Bisakol. It’s kind of a cross between Waray, Hiligaynon, and Bikol. But Bicol has an insane assortment of languages such as Rinconada, Cam Norte Bikol, Bikol Naga and Legazpi, among others probably because of the sheer size of the land. Sorry to rub it in, honey. But we’re THAT cool.

(R): That, you have yet to show me. Because last I checked, Bicolanos are hot. And the food! Everything’s spicy, yeah?
(N): Okay, that isn’t entirely true.
(R): But you have Laing and Bicol Express.
(N): But we have pancit bato, pili-based desserts and Ginataang Santol too. You have to know that we’re huge fans of desserts! You really have to go with me one time.
(R) I would have to spend a chunk of my savings if I want to go on a vacation in Bicol. 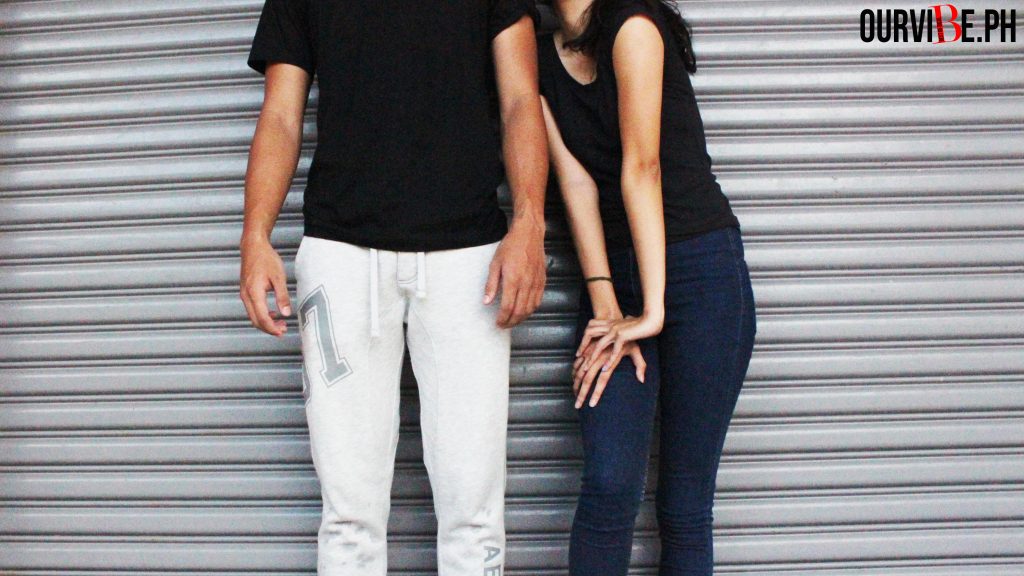 (N) There are several ways to travel to Bicol — bus, car, plane or boat. With a little bit of research or if you happen to chance upon a bargain tour deal with a travel agency, then you’re in luck. Bicol is so affordable. A travel blogger who shared his 2016 budget trip to Bicol revealed that you can enjoy a 3-day road trip for more or less Php3,000 per head!
(R): We have to talk about that.
(N): No, seriously. Where have you been all these years? 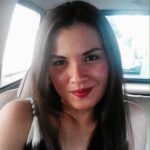 Rona admits she hasn’t been to Bicol, but getting involved with writing and being a Mother at the same time makes her think that yes, she needed the break.