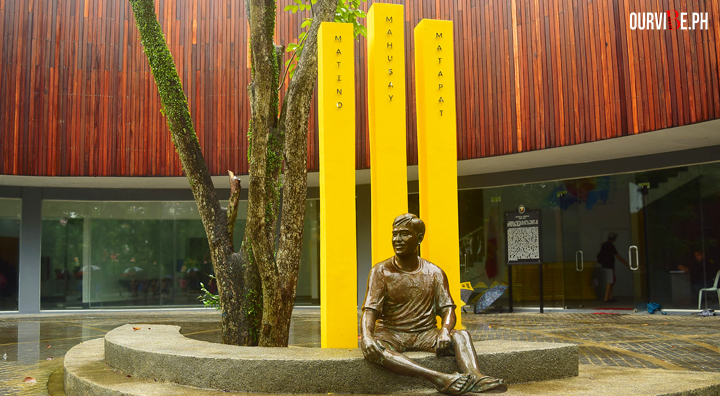 A life-size bronze statue of a man sitting on the ground in a plain shirt, shorts, and tsinelas greets me. He looks happy and content, donning a warm smile that seems to invite me in. Behind him are three yellow-painted columns each inscribed with the words Matino (sensible), Mahusay (competent), and Matapat (honest). 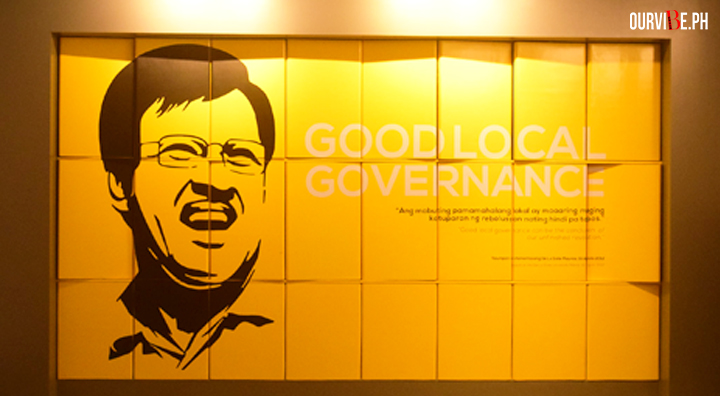 These are the traits the late Naga City Mayor Jesse M. Robredo—the man depicted in the statue—said that a public servant must possess in order to be a just and effective leader. It’s also through these values that a museum was built to honor and commemorate his life’s work, achievements, and tsinelas brand of leadership. 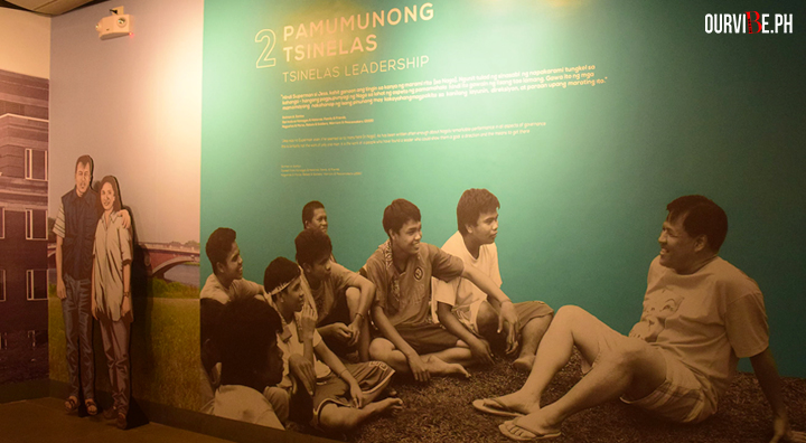 “The life of my husband shows that we can have good public servants who do not cling to their positions and enrich themselves. I think it’s one of the things that set him apart,” said Vice President Leni Robredo

The second floor houses Robredo’s legacy divided into four(4) galleries. Much of his childhood and life as a student are set up in the first gallery while his stint as Naga City Mayor, DILG secretary, and tsinelas brand of governance are featured in the second gallery. Testimonials from friends, relatives, and how ordinary Naguenos perceived the good mayor can be read in the third gallery. 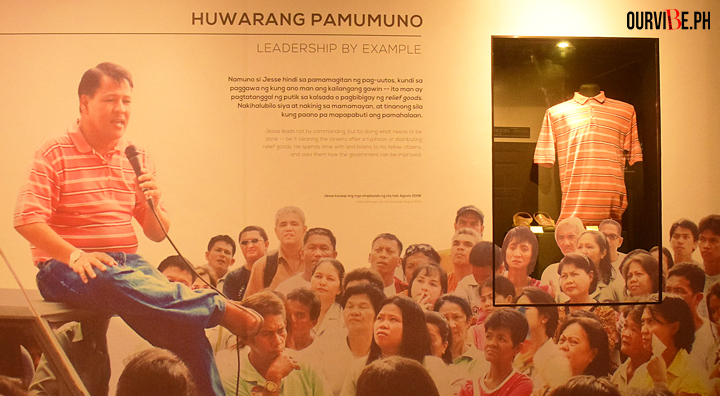 The final exhibition room features a timeline of Robredo’s journey from Cebu up to his burial. Photos, news clippings, and videos of retrieval operations of his untimely demise can be viewed.

Good governance legacy for all 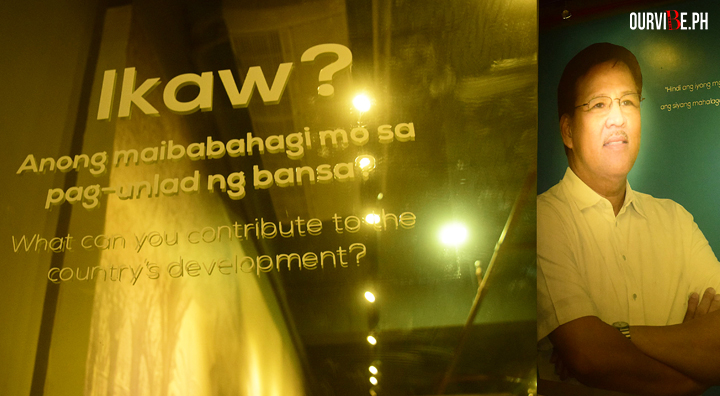 As visitors near the exit, they can marvel at the posthumous awards and various institutions that were named after Naga City’s beloved mayor. To top it off, a full-length mirror with the inscriptions “Ikaw? Anong maibabahagi mo sa pag-unlad ng bansa?” tugs the psyche one last time before leaving. True to its aim, the new museum hopes to inspire everyone to value and practice good governance and what each of us can do to make the Philippines a little bit better.

The country may have lost a great public servant, but his legacy and values will continue to live on to inspire the hearts of many.

The museum is located at Naga Civic Center, J. Miranda Avenue corner Taal Avenue, Naga City. The entrance is free and is open from Tuesdays to Sundays, 8:00 AM to 4:00 PM. 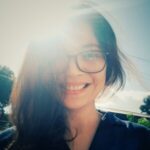 Zara Rufo writes from the city of Naga, where she works as a member of the Marketing arm of one of the region's top universities.